Paul Mangione shares his insight from 20+ years of experience as an Investor, Principal, and Advisor in the Fort Schuyler Advisors blog. Covering the latest Economic News and Trends! Including content on FinTech, distressed debt, structured credit, asset valuation, and consumer and residential whole loans.

Where to Buy Affordable Used Cars?

Many Americans are concerned about the high cost of used cars, especially after seeing a 45% year-on-year increase according to the Manheim Used Vehicle Index. They are asking: "Why are used cars so expensive?" The main reason was that in the last two years, a continuing shortage of computer chips reduced the quantity of new cars automakers can build as well as ship to dealers. This led to an increased demand of used cars. The public rarely looks at another option for buying

The Manheim Used Vehicle Value Index for January 2022 was 236.3 versus 236.2 in December and 163 in January 2021 (a 45% increase YoY). The non-adjusted price change in January showed a decline of 0.9%. Weekly data from January via the Manheim Market Report (MMR) showed that value decreases accelerated at the end of the month. Some online accounts that focus on automobile auctions have been sharing the message that auctions are starting to slow down. The volume of sales at the

How Your Perspective Determines Your Success

Where to Buy Affordable Used Cars?

How Your Perspective Determines Your Success 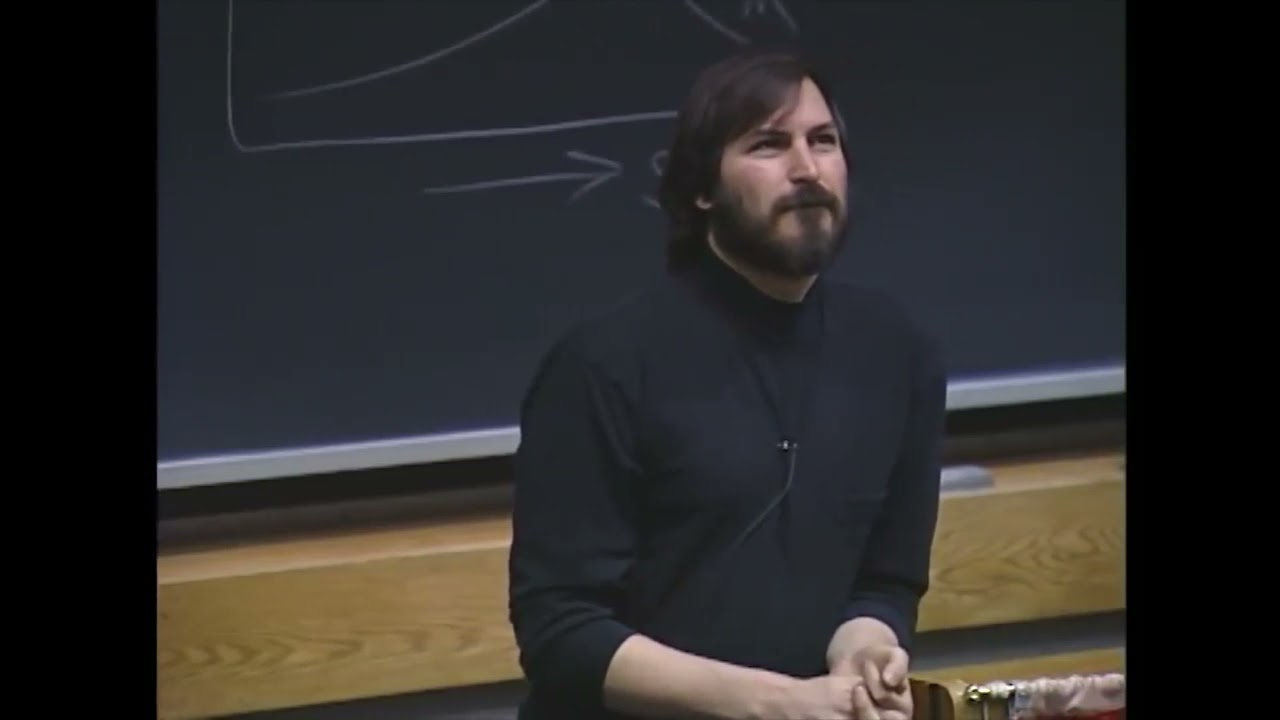 Steve Jobs at MIT 1992 - "What's the most important thing that you personally learned at Apple?"